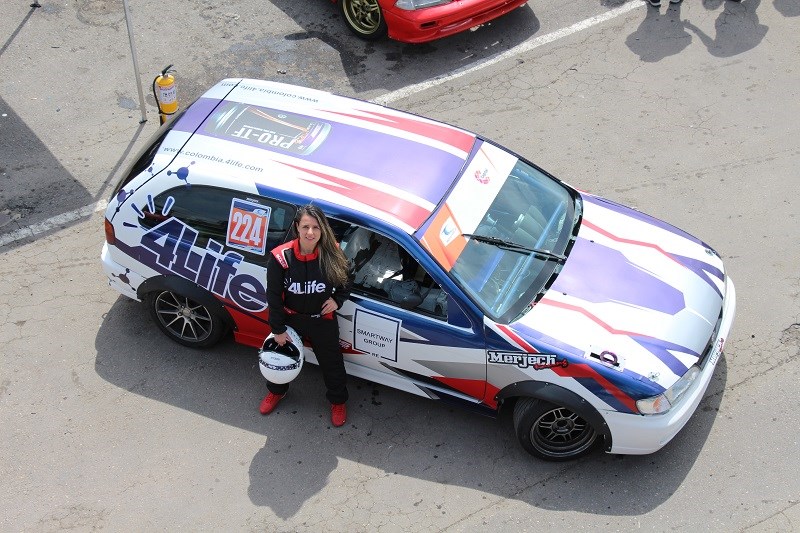 Pérez is a professional race car driver from Bogota, Colombia. In 2018, she won the TC 2000 Colombia Class B Championship, and she is competing in Class A this year, where she has already won her first race of the season.

Pérez placed first in the qualifying round, which allowed her to start the race in first place. The entire race lasted 40 minutes.

Nao Lau: “We are very happy with Tatiana’s performance, and this win is great for Team 4Life. Tatiana embodies the values of entrepreneurship, discipline, perseverance, and teamwork. She has shown that hard work leads to great things. We wish her a year full of victories, and we’re proud to have her on our team.”