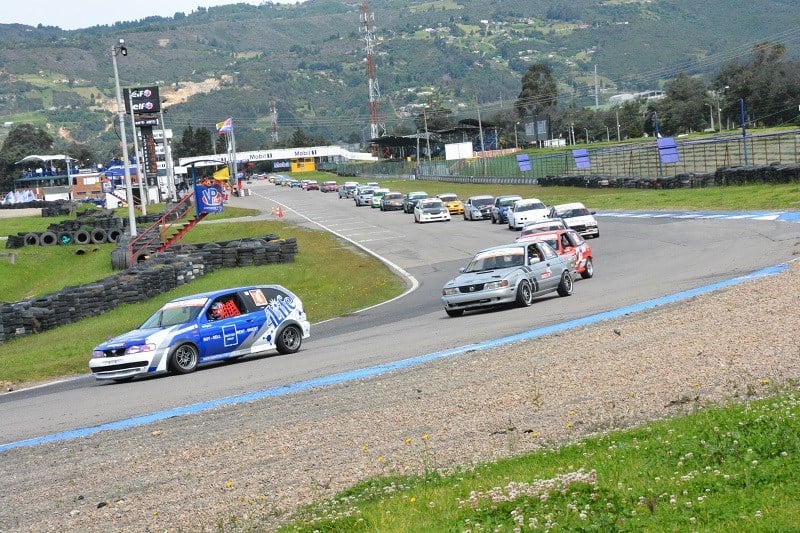 This is the longest race of the season and is a highly sought-after award in racecar driving. The competition includes sixty minutes of driving with a mandatory pitstop.

Tatiana’s starting position was fourth. In the fifth lap, her racecar lost power and was running on only three cylinders. She entered the pit early, and her team quickly ascertained and fixed the problem. Tatiana then re-entered the race. Her competitors reserved their mandatory pitstops until the end of the race, which favored the Team 4Life driver, who was first to cross the finish line.

“I thank 4Life,” Tatiana said after the race. “I am proud to be a member of Team 4Life, and I am proud to represent The Immune System Company.”