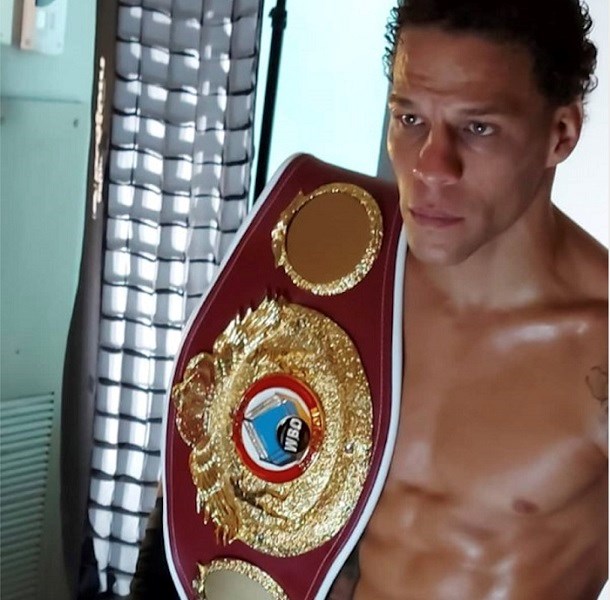 On Saturday, September 5, Oquendo will take on Jamel Herring for the World Junior Lightweight Championship. The fight will take place at the MGM Grand in Las Vegas. ESPN will broadcast the event.

Oquendo was born in Bayamon, Puerto Rico and now resides and trains in Vega Alta. He began using PRO-TF® and Renuvo® in 2016. Since then, he’s broadened his supplementation to include RiteStart® Men, 4LifeTransform® Burn, and 4LifeTransform® Man.

Oquendo: “I’m a high-performance athlete, and the 4Life supplements I use are superb.”

Team 4Life, an elite group of athletes who hail from a dozen countries, supplement with 4Life products and represent 4Life supplements as brand ambassadors to customers around the world.

4Life, a long-time corporate contributor to the community, is committed to the safety and wellness of its worldwide customers and employees. The company sells 4Life Transfer Factor® products in 25 countries.