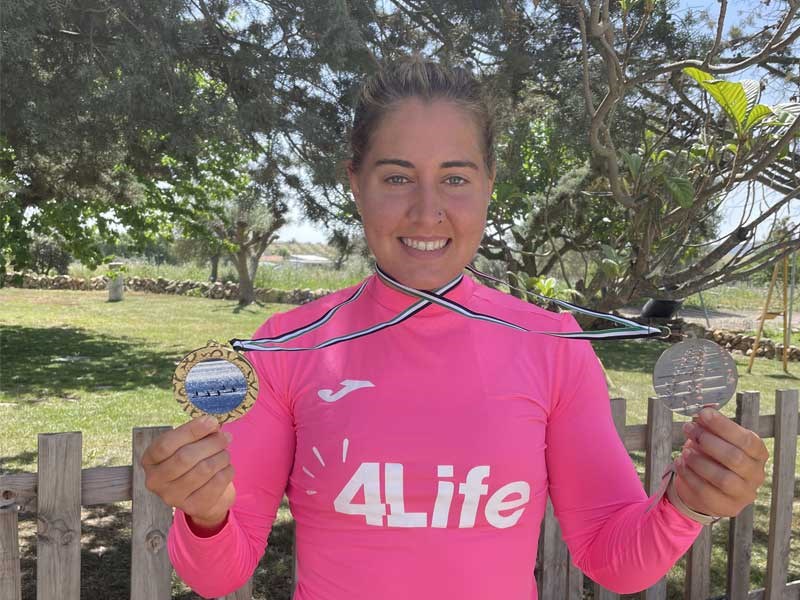 In February, Fernández won the Extremadura Championship in southwest Spain. In March, she took the Spanish championship in the 1,500-meter race. These combined victories qualified her for the Absolute World Championship in Canada. She will travel from Europe to North America in early August.

Fernández: “I continue to train with great enthusiasm in order to reach my goal of competing on the Spanish National Olympic Team. I feel such satisfaction as I see my dreams comes true. I supplement with 4Life products, I remain enthusiastic, and I am committed.”

Fernández’s passion for her sport continues to pay off with gold medals. In June, she competed in a long-distance three-stage doubles competition in Valencia, Spain. She and her partner took first place.

4Life, the Immune System Company®, and the first to bring transfer factor research to market, has offices in dozens of countries to serve the company’s worldwide customers.