What are Transfer Factors? – Part 1 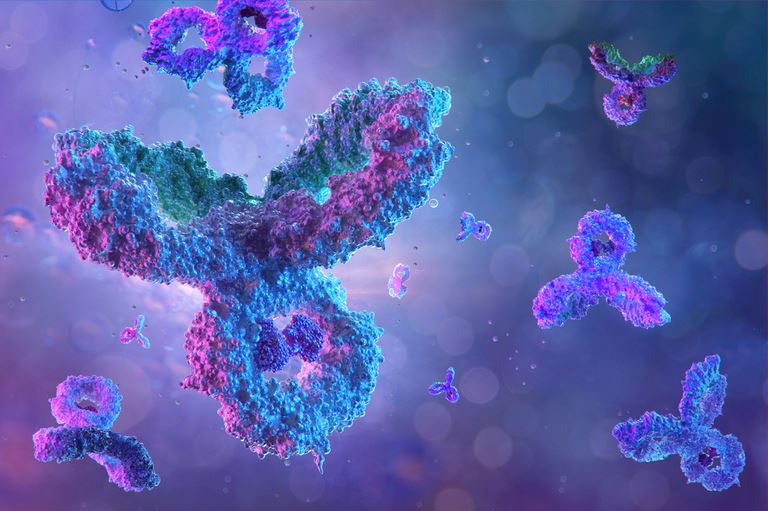 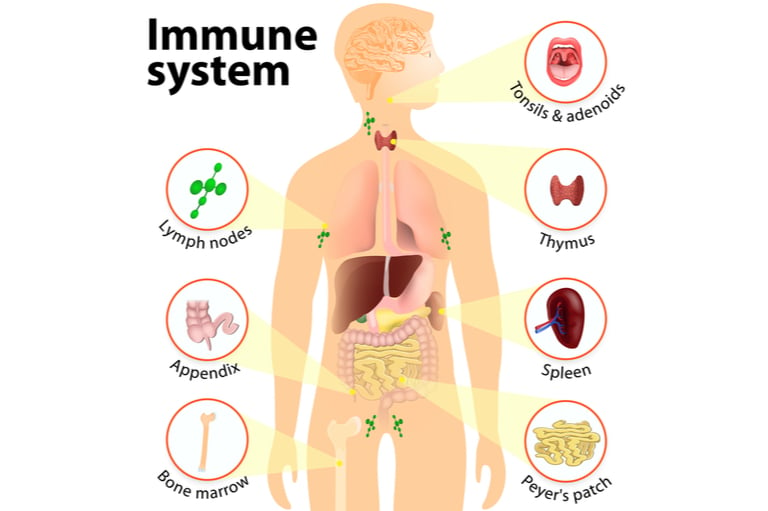 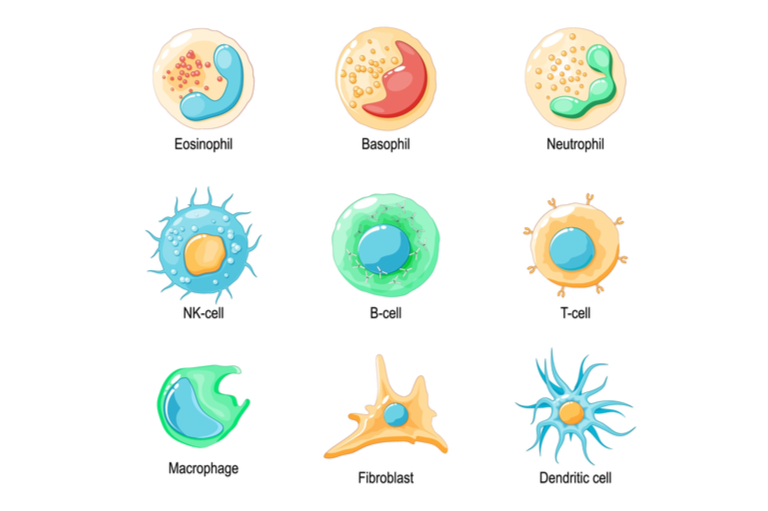 How Does Your Immune System Work? 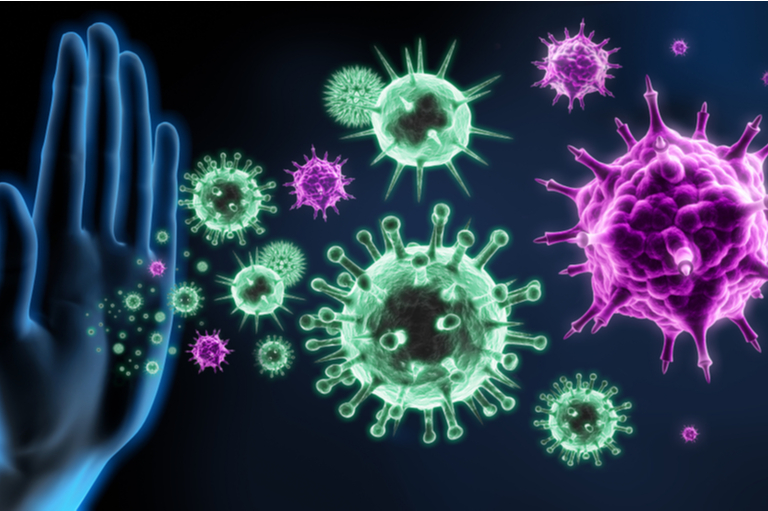 Below is an overview of the two forms of immunity:

When an invasion occurs, your innate immune system is the first to respond. It recognizes invaders by their antigens—unique proteins on the surface of the invading cell. Every cell has its own specific antigens. The cells that make up your body carry “self-antigens,” which are used by your immune system to distinguish self (you) from other (invader).

Your innate immune system utilizes several defense mechanisms to help protect you from foreign invaders. Skin cells and epithelial cells lining the openings of your body form tight junctions that make it difficult for invaders to get in. Hairs in your nasal cavity trap invaders, which prevents the invaders from moving into your lungs. Your body uses chemical factors, such as those contained in mucus or the acid in your stomach, to ward off invaders. The commensal (or good) bacteria that cover the surface of your skin and digestive tract provide another layer of protection.

The role of your adaptive immune system is two-fold:

An adaptive immune system response is initiated when invaders in your tissues are brought back to your lymph nodes by a group of cells called antigen-presenting cells (APCs). There are three types of APCs: dendritic cells, macrophages, and B cells. When APCs encounter an invader, they ingest it, break it into pieces, and attach its antigens to their surface. The antigens presented on the surface of these cells serve as a signal that activates components of your adaptive immune system. 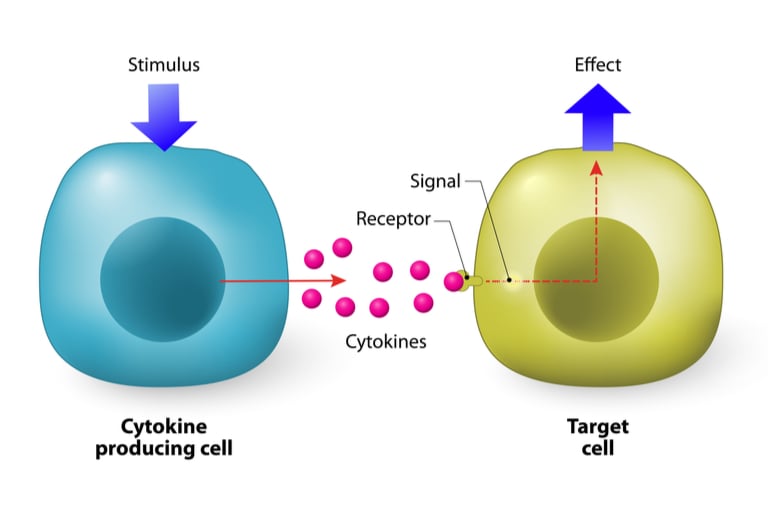 The adaptive immune system response is largely guided by small proteins called cytokines. Cytokines are messenger molecules released by activated immune system cells that relay information from one cell to another. In order for a cell to receive a message from a cytokine, it must have a receptor on its surface that can bind the cytokine. Upon binding, the message is transferred, and the cell takes appropriate action.

There are numerous cytokines, and each carries a unique set of instructions that triggers one or more actions. Because cytokines have varying lifespans, the message they carry may be present for an instant or for several hours. Different cell types have different receptors and, therefore, only receive messages from select cytokines. This diversity found in cytokines and cell receptors allows your adaptive immune system to respond to invaders in multiple ways.

B Cells and T cells

Two cell types that play a pivotal role in the adaptive immune system response are B cells and T cells. Both cell types contain antigen-specific receptors and are activated only when APCs present components of a specific antigen. Remember: antigens are the unique proteins that sit on the surface of the invading cell.

One main function of B cells is to produce and secrete antibodies (or immunoglobulins). Antibodies are proteins that bind to antigens. An antibody’s job is to disarm the invading cell or tag it to be disarmed by another immune system component. 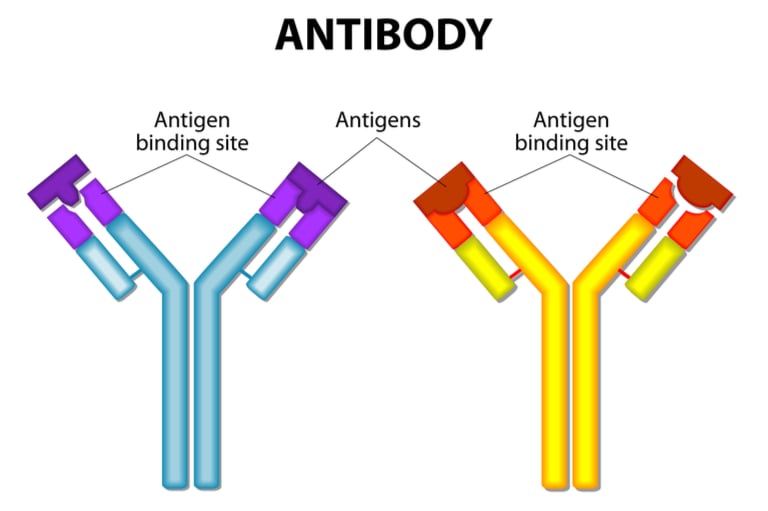 The antigen-binding sites on each antibody are specific to one antigen, which allows your immune system to recognize millions of different antigens. The rest of the antibody structure varies only slightly and interacts with other immune system components. There are five variations (or classes) of antibodies: IgA, IgD, IgE, IgG, and IgM. Each class has specific functions and is released in different areas of your body.

All antibodies are initially found on the surface of B cells and are considered B cell receptors (BCRs). When an antigen binds to a receptor, the activated B cell multiplies and differentiates into plasma cells (effector cells), which release antibodies that circulate in your blood and lymph fluid. Once secreted, antibodies travel throughout your body and hunt for antigens identical to those that triggered the immune system response.

Once an invader has been eliminated, most effector cells die, and only a small subset of memory cells remain. Each memory cell remembers a specific antigen associated with a previously encountered invader. Their job is to provide a rapid and efficient response against any repeat invaders. The benefit of accumulating memory cells is a stronger, more robust immune defense system.

Stay tuned for the next article in this two-part series, What are Transfer Factors? – Part 2, to learn how your body develops immunity over your lifetime and to find out how transfer factors help support your immune defense system.