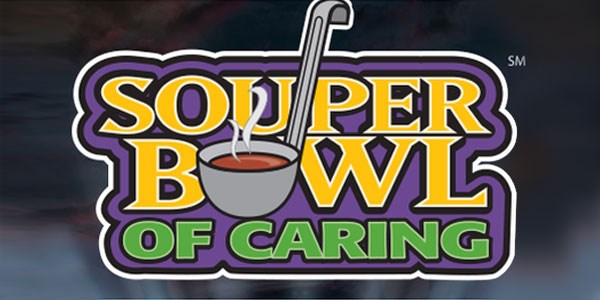 In the state of Utah, up to one in seven children will experience pain and anxiety due to hunger. KUTV’s 2021 Souper Bowl of Caring combats childhood hunger and poverty through the development of corporate sponsorships.

Lee appeared on the broadcast to talk about 4Life’s commitment to breaking the cycle of poverty for children in the state of Utah and wherever 4Life conducts business around the world.

Lee: “Our Foundation 4Life partnership with the Granite Education Foundation is one great example of our commitment to alleviating childhood hunger in high-risk communities,” he said.

Recently, Foundation 4Life donated a new refrigerated truck to the Granite Education Foundation. The truck has increased the non-profit’s pandemic student outreach by twenty schools, or 14,000 kids in need of meals. A staggering 58% of these children live in poverty.

Lee: “It’s an honor to carry forward our founders’ vision of service. Service has been a 4Life pillar since the company began in 1998.”